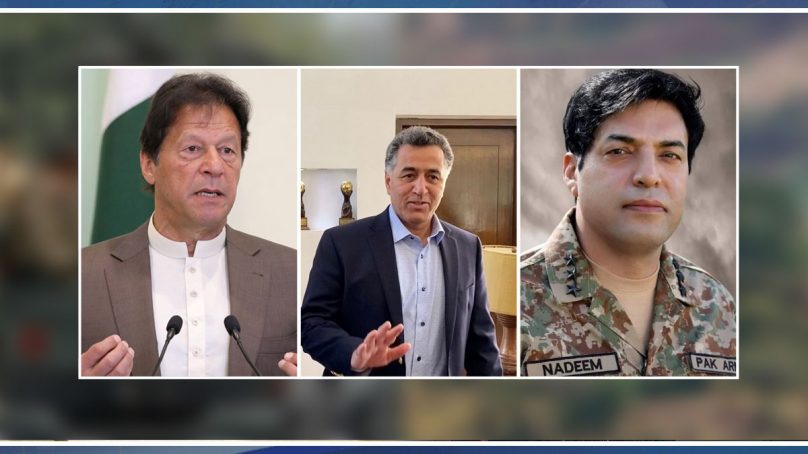 Corps Commander Karachi Lt. Gen. Nadeem Ahmed Anjum on Wednesday called on Prime Minister Imran Khan, who is expected to formally approve the appointment of a new DG ISI within a few days.

No official statement has been issued about this important meeting but an informed source confirmed it and indicated that notification of the appointment of Lt. Gen. Nadeem Anjum as the new DG ISI is expected in the next few days. He further said that Lieutenant General Nadeem Anjum is the only three-star general who met the Prime Minister on Wednesday.

The new DG ISI will take up his post within a week or ten days, while the current head of the country’s top intelligence agency, Lieutenant General Faiz Hameed, will take over the responsibilities of his new assignment as Corps Commander Peshawar.

Pakistan’s inflation rate become the fourth highest in the world