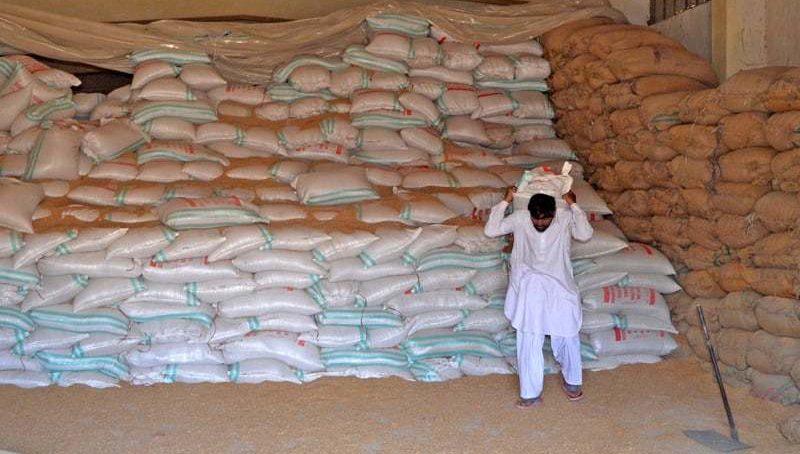 Pakistan is facing up to Rs57 billion in annual losses due to the packaging of wheat flour in non-laminated bags.

A notice was released by the Pakistan Standards and Quality Control Authority (PSQCA), making it obligatory to implement food grade polypropylene laminated sacks.

However, in the absence of compliance with the PSQA directives, flour mills continued to flout this notification and packed wheat flour.

In this regard, the manufacturers of Pakistan’s polypropylene woven sack sent a complaint to the Ministry of Industries and the Prime Minister that the country losses 3-4% of wheat flour every year due to processing in non-laminated sacks.

The letter pointed out that 3-five percent of it is wasted during handling, considering high prices of wheat flour in the country as the flour leaks through the low-quality woven bags.

Laminated bag manufacturers have also referred to a study that by the time it hits its final destination, up to 0.5 kilogrammes of wheat flour leaks out of 20 kg of bags.

“Just by controlling wastages during transportation and handling, the nation can save significant quantity of essential food item,” the letter highlighted.

For mandatory use of food grade, one side laminated and one side woven polypropylene sacks, PSQCA has already provided an SRO.

The letter, also forwarded to the Ministry of Food Security, refers to a price difference of just Rs0.22 per kg of wheat flour between the non-food grade and the food grade sack.

It also added that most urban centres in many areas of the country, including Karachi, Lahore and Rawalpindi, are packaged in unhygienic conditions with wheat flour and other food commodities.