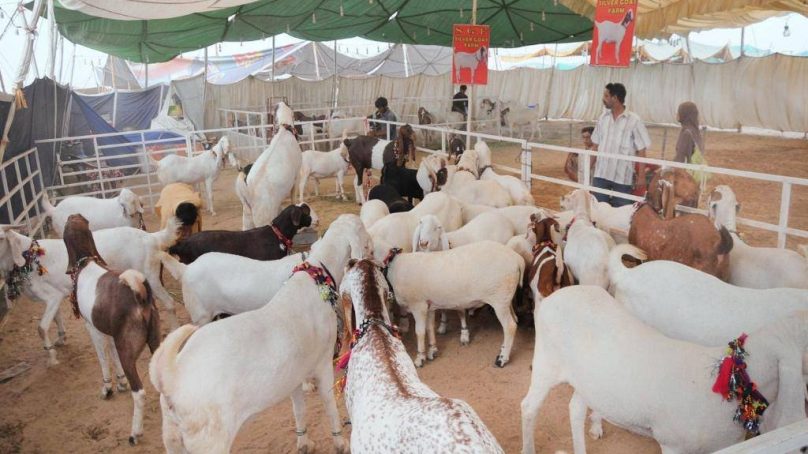 Amid the emergence of the epidemic, Lumpy Skin Diseases (LSD) in the cattle farm, the government has decided to shut down the animal markets across the province. The livestock and animal husbandry department of the Sindh government notified that the disease is caused by a vector-borne virus and advised against consuming the milk of disease-ridden animals. The livestock also suggested cattle farm owners keep their infected and healthy animals separately and use the anti-mosquito spray to prevent the disease as it spreads through insects or saliva.

According to the experts, there is no existing vaccine that can be used to prevent LSD. Moreover, the animals who have been infected by this disease have been located on cattle farms at the highway and Bhens colony. Cattle farm owners are helpless as the spread of the disease has led to its shut down.

The Dairy and Cattle Farmers Association also wrote a letter to Prime Minister Imran Khan on this issue. It stated, “There are around one million animals at cattle farms of Karachi and the skin disease has spread in cows and buffaloes.”

What other safety measures should the government take to control the spread of LSD?