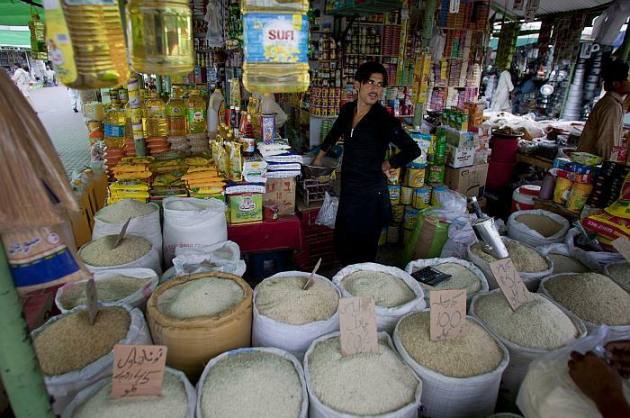 The Pakistan Consumer Confidence Index (CCI) of Dun and Bradstreet Pakistan and Gallup Pakistan said that rising prices of essential daily items are a major concern resulting from the Covid-19 pandemic and the subsequent economic crisis in Pakistan.

Employment remained the most impacted area in the aftermath of Covid-19, according to the survey findings.

On the other hand, by documenting the highest score of all CCI parameters, only the overall household financial situation metric did not indicate a decline and remained neutral.

Results of the survey showed that about two out of three respondents, i.e. 64 percent, believed that their household savings had declined in the past six months, but 56 percent expected them in the next six months to increase or remain the same. Almost two out of three consumers reported a marked rise in the prices of basic everyday goods.

It is important to note that 50 percent of respondents expected the situation to get better or remain the same in the February survey, said Nauman Lakhani, Country Manager of Dun and Bradstreet. In the August survey, this shows a relatively greater hope for the future.

“Despite the difficulties borne on account of Covid-19 outbreak in the country in the past six months, a large proportion of consumers remain hopeful that economic conditions will improve in coming days.”

The official was of the opinion that recent economic indicators, including export, remittance and inflation estimates, have pointed to short-term economic stability, with GDP growth increasing by 4-5 per cent over the next two years.

“If there is anything that the global Covid-19 pandemic has taught the world, it is that projections are mere expectations and, in an inter-connected world, there are hardly any constants,” he said. “Reports like the Dun and Bradstreet and Gallup Pakistan CCI provide an early warning barometer during such turbulent times and can help decision-makers navigate the rather unstable business environment in the country.”

The most alarming fact for consumers, he added, was the upward rise in prices of daily essentials.

Consumers across Pakistan are, on the whole, comparatively more optimistic and upbeat for the economic situation to improve than they were six months ago.

Gilani added that across demographics, current sentiment was low as expected due to the impact of Covid-19, however, with the rapid decline in cases since mid-June, “consumers are less pessimistic about the short-term outlook for the next six months”.

“In particular, we noticed that optimism is high amongst females and urban respondents,” the official said.