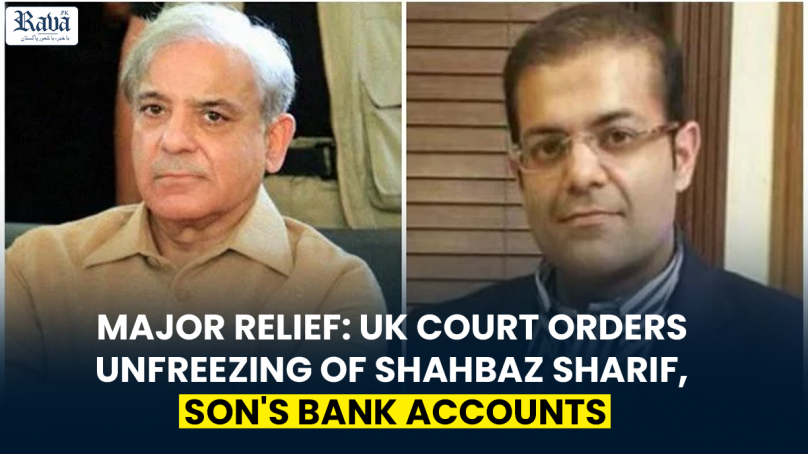 In an unprecedented development, a British court has issued orders to unfreeze Opposition leader Shehbaz Sharif and his son Suleman Sharif’s accounts.

The decision, which was taken based on the UK’s top anti-graft body, the National Crime Agency (NCA), concluded no proof of money laundering, scam and criminal conduct was found against the two.

The UK’s top anti-corruption agency filed an independent application before Westminster Magistrates Court’s Judge Nicholas Rimmer to declare that its two-year high-profile probe in the jurisdictions of Pakistan, the UK and Dubai did not find any proof of money laundering and criminal behavior on the part of the father and son.

Their accounts were blocked after the Pakistan government asked Britain to assist in the regaining of criminal assets to the state of Pakistan, prompting a sweeping probe.