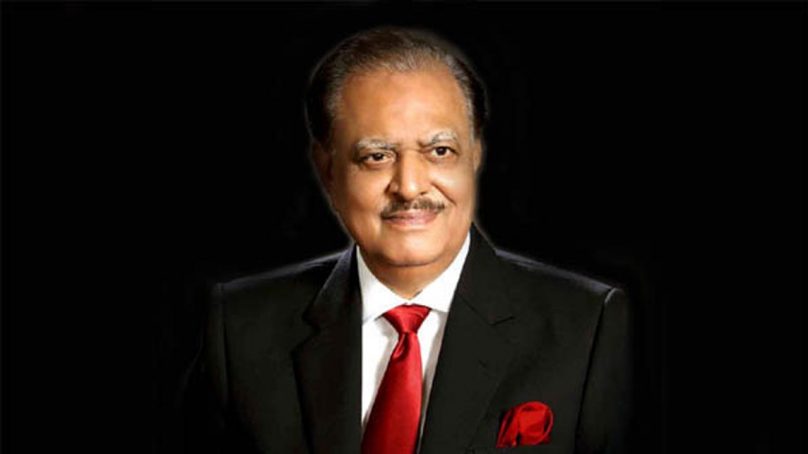 Mamnoon Hussain passes away at 80

Mamnoon Hussain, the former President of Pakistan has passed away in Karachi at the age of 80. Arsalan Mamnoon, the son of the former president, has confirmed the demise of his father. Hussain lost his long battle to cancer. His funeral prayers will be taking place in Sultan Masjid in DHA Phase 5, Karachi. PML-N Sindh information secretary, Khawaja Tariq Nazir shared Hussain’s funeral prayers will be offered after Asr prayer. The burial will be happening at DHA Phase 8 graveyard.