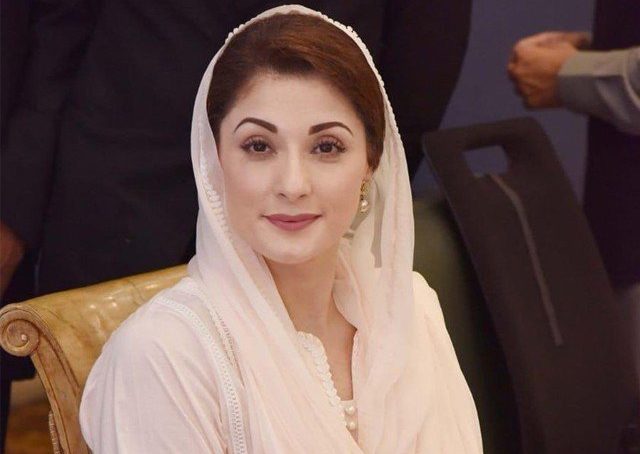 The IHC will hear appeals lodged against their conviction in the Avenfield case by former prime minister Nawaz Sharif, his daughter Maryam and his son-in – law captain Muhammad Safdar.

The entry of non-relevant persons, including PML-N staff and supporters, was not allowed within the courtroom. On the arrival of the PML-N leader at the venue, party members were held away from the IHC building.

Only lawyers and media representatives are allowed to access the courtroom, police added, noting that the streets will still be patrolled by officials in plainclothes.

Speaking to media personnel, Maryam said that it was the need of the hour for the opposition to gather on the same page. “You will know at the All Parties Conference that everyone is on the same page,” she said.

Speaking of her father’s treatment in London, Maryam said that at such an age nobody wants to be away from his/her home country.”Mian sahab’s treatment is going on, it got delayed due to the coronavirus,” she said. “I don’t think he will tell us not to attend the APC,” she added.

Maryam said returning to Pakistan would be ‘restless’ for Nawaz. However, the leader of the PML-N said she had advised him not to do so until his treatment is taking place.

Referring to the incumbent government, she said that it was reaping what it had sown. “I thought this government would take five years to perform such low. The damage they were expected to do in five years’ time has been done only in two years,” she added.

Maryam had stopped briefly at Bara Kahu where a huge number of PML-N workers had gathered to welcome her.