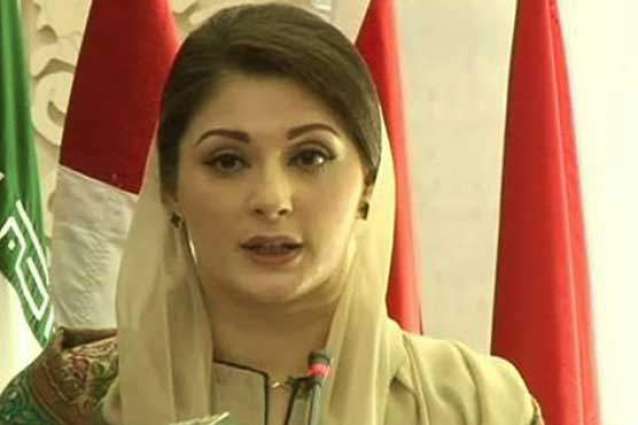 The daughter of the Ex-Prime Minister Nawaz Sharif got bail by the Lahore High Court on Monday but was asked to surrender her passport to the court.

A two-member bench headed by Justice Ali Baqar Najafi announced the verdict – reserved on October 31 – on Maryam Nawaz’s bail plea. The bail has been granted against two surety bonds worth 10 million apiece.

A NAB had taken Maryam Nawaz into custody on August 8 citing her involvement in Chaudhry Sugar Mill’s case.