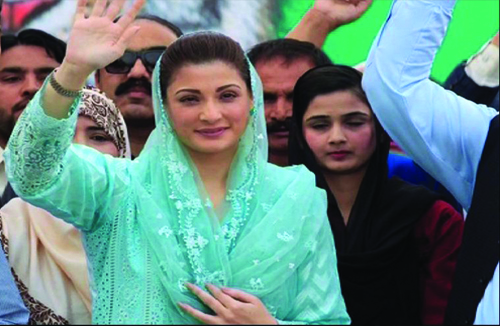 A two-member bench headed by Justice Baqir Ali Najafi announced the verdict granting bail to Maryam Nawaz so that she can look after her ailing father, PML-N supreme leader Mian Nawaz Sharif.

Maryam Nawaz has been ordered to submit surety bonds worth Rs10 million to secure her release and surrender her passport.

The LHC had reserved the ruling on Oct 31 over her plea.

During the hearing, the National Accountability Bureau (NAB) prosecutor had told the LHC that the petitioner sought bail for looking after her father Nawaz Sharif, however, the law has no space for such a genre of bail. The prosecutor had pleaded LHC to reject the petition and declare it non-maintainable.