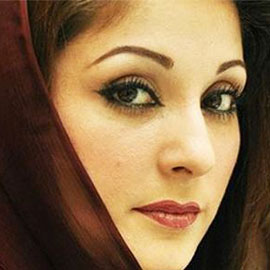 According to reports, Maryam Nawaz Sharif was taken into custody prior to meeting her father former prime minister Nawaz Sharif at the Kot Lakhpat Jail.

Maryam Nawaz Sharif had been summoned to NAB office at 3pm today for questioning in the Chaudhry Sugar Mills case.

The arrest of the PML-N leader was mentioned by Pakistan Peoples Party Chairman Bilawal Bhutto Zardari during the National Assembly session. “In this Naya Pakistan who have arrested Maryam Nawaz without any conviction.”