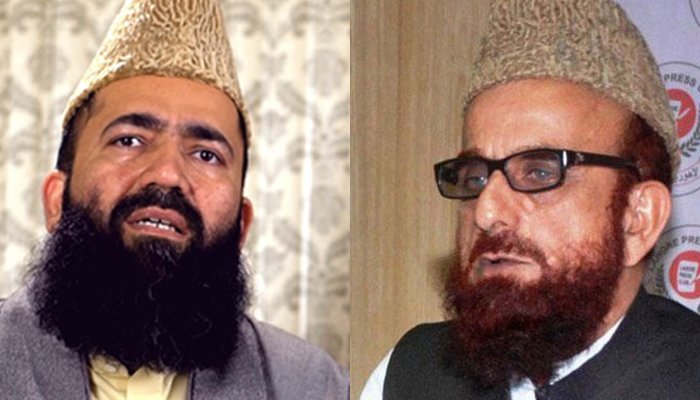 On Wednesday, the Ministry of Religious Affairs and Inter-Faith Harmony removed Mufti Muneebur Rehman from the position of Chairman of the Committee of Ruet-i-Hilal and replaced him with Maulana Abdul Khabeer Azad, Khateeb of Badshahi Masjid, Lahore.

New members of the committee, including 14 clerics and religious scholars belonging to the country’s four mainstream schools of thought, namely Brelvi, Deobandi, Shia and Ahle Hadis, were also notified by the ministry.

The committee also comprises four 20th-grade officers, one each from Suparco, the Met Office, the Ministry of Science and Technology and the Ministry of Religious Affairs.

Mufti Muneeb was the longest-serving chairman of the committee. He was appointed to the post at the end of 1997 for two years. However, he was reappointed the committee chairman in 2000 under the Musharraf regime, and re-notified in 2012 by the PPP government.