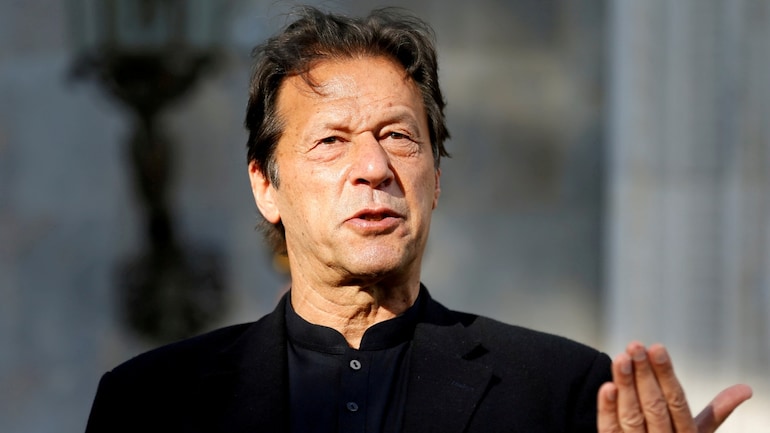 Today marks two years since India’s illegal and unilateral actions of 5 August 2019 in Indian Illegally Occupied Jammu and Kashmir (IIOJK). These actions were followed by unprecedented military siege and restrictions on fundamental rights and freedoms of the Kashmiri people to perpetuate Indian occupation in the occupied territory. Yet, India has failed to break the will of the Kashmiri people. Kashmiris face unabated extra-judicial killings, custodial tortures and deaths, arbitrary detentions, burning and looting of houses to inflict collective punishment, and other worst forms of human rights abuses.

India’s illegal and unilateral actions of 5 August 2019 and subsequent measures particularly pertaining to domicile rules and the land ownership laws are aimed at changing the demographic structure of IIOJK and converting the Kashmiris into a minority in their own land. These measures are in blatant violation of international law including the UN Charter, the United Nations Security Council Resolutions, and the 4th Geneva Convention. Pakistan, the Kashmiris, and the international community forcefully rejected these steps.

Pakistan has the utmost respect for the people of IIOJK for their unparalleled courage, sacrifices, and persistence in facing Indian tyranny as they resolutely struggle for their legitimate right to self-determination.

All the unilateral and illegal actions taken by India in IIOJK, from the outset, the measures initiated on and after 5 August 2019, and any additional unilateral changes that India may introduce in the future, are violations of international law including the Security Council Resolutions and the 4th Geneva Convention, and ipso facto null and void.

Pakistan calls upon the international community, including the United Nations, human rights organizations, and the global media, to hold India accountable for its crimes against the Kashmiri people.

I would like to reaffirm Pakistan’s abiding commitment to the Kashmir cause. We will continue to extend all possible assistance to Kashmiris till the realization of their inalienable right to self-determination and a just resolution of the Jammu and Kashmir dispute, in accordance with the relevant UNSC resolutions and the wishes of the Kashmiri people.

Pakistan to continue support IIOJ&K in their struggle: Air Chief