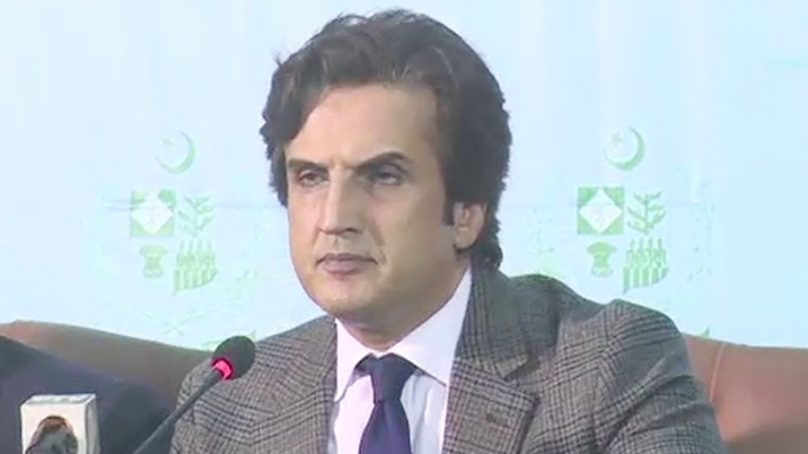 Federal Minister for Planning, Development and Reforms Khusro Bakhtyar has said that all energy projects of China-Pakistan Economic Corridor (CPEC), including Gwadar port, will be completed on time.

Addressing a presser at Press Information Department (PID) Islamabad on Sunday, the minister said that the government wanted to lay a strong foundation for the development and prosperity of the country.

The minister went on to say that during the premier’s visit, expansion of CPEC framework including cooperation in agriculture, livestock, industrial and socio-economic sectors would be discussed.

He noted that China is a strategic partner of Pakistan and bilateral partnership between the two countries would continue to strengthen with the passage of time.

“It is in this background that PM Imran is visiting China to further promote bilateral trade and commerce exchange,” he said.

The minister said CPEC offered huge potential to enhance national economy and cut poverty, adding that the pace of projects under the CPEC had hastened after the PTI-led government came into power.

Bakhtyar said that a new electricity project of 4,300 megawatts was on the cards, adding that the government was chiefly focusing on Gwadar port.

He said that the incumbent government had also approved Gwadar Master Plan with the cooperation of the Balochistan government.

The minister apprised the media that 19 Chinese companies were ready to invest in different sectors in Gwadar.

Bahktyar added that the government would follow the Chinese model for large-scale poverty alleviation.

“We want to follow the Chinese strategy as they pulled 700 million people out of poverty in the last couple of decades.”