Mother beats son as he refuses to study, lands up in hospital - Rava
Recent View all
Telecom
Read more 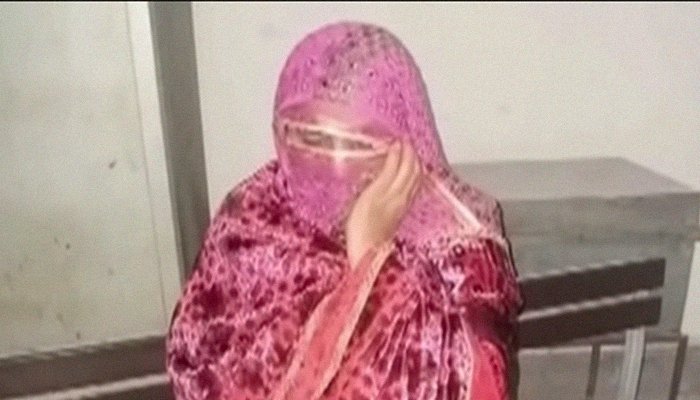 HAFIZABAD: A woman was arrested Monday night for allegedly beating her minor son so violently that he ended up in a hospital, authorities said.

The mother beat her child, a ninth-grader, over his refusal to study and consequent attempt to run away from home in Jalalpur Bhattian.

Police said they have registered a first information report (FIR) on behalf of the child’s father and arrested the mother. The boy, who was saved by neighbours, was moved to the hospital for medical attention.

Pakistan condemns the killing of “Pakistani tribesmen” in Afghanistan’s Paktika