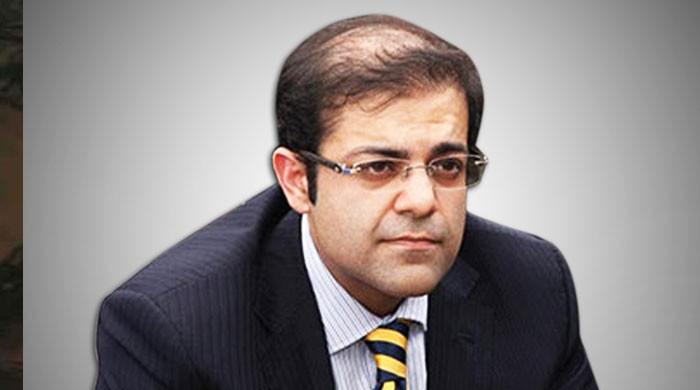 In an account of money laundering charges, the National Accountability Bureau (NAB) has written a letter to the United Kingdom government to hand over Salman Shehbaz, elder son of opposition leader and PML-N President Mian Shehbaz Sharif. The application to hand over Shehbaz has been submitted on December 31 by the NAB. Shehbaz has been accused of the money laundering charges and TT scandal and is set to be declared an absconder by a Pakistani court.

Earlier, NAB approached Interpol to bring Salman Shehbaz back to the country to face the consequences of his corruption cases. An accountability court has issued non-bailable arrest warrants against him. For his continuous absence from court proceedings, the NAB requested the court to declare him an absconder. It is pertinent to mention that in 2019, the NAB seized his property over his consistent absences from court summons. Moreover, the Federal Investigation Agency (FIA) discovered billions of rupees for corruption from his employees through bank accounts.