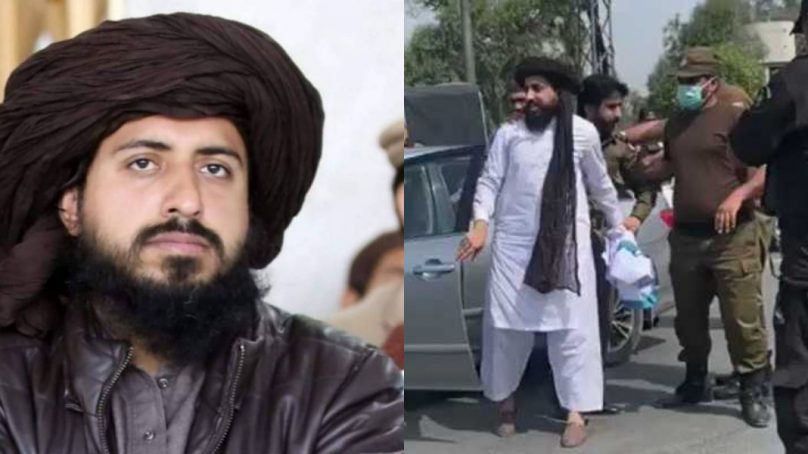 The home department has asked the DCs to freeze every property under the ownership of TLP which implies that TLP will not be able to sell properties including agricultural lands or seminaries. According to the official, the selling of any property will be decided by the Ministry of Interior. Moreover, their names will also be included in the Exit Control List by the Interior Ministry.

Government to plan the travel ban