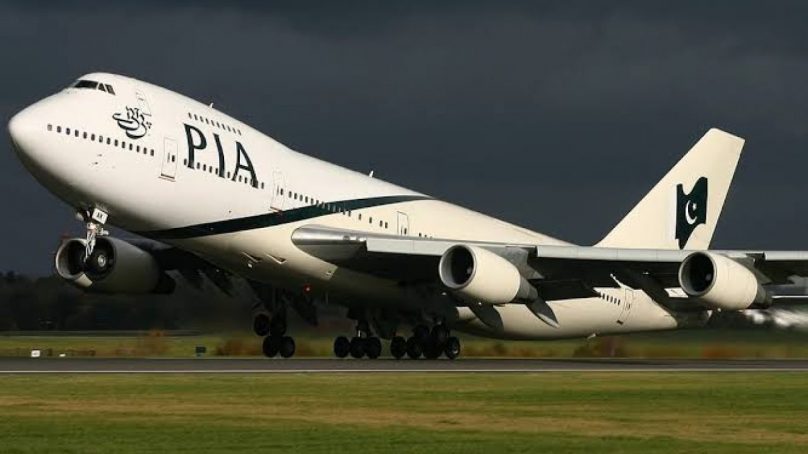 More than 1,300 Pakistan International Airlines (PIA) workers have submitted applications for retiring early under the Voluntary Separation Scheme (VSS), a strategy recently launched by the airline to right-size its workforce and reduce costs.

Over 1,300 applications have been received since the scheme was launched, according to a report by a private television channel. The last date for the submission of applications was Tuesday (yesterday).

The VSS will be followed by a mandatory retirement plan, in which workers with poor performance will be laid off, sources said.

They added that, taking a leaf from the book of international airlines, the management of the national flag carrier had established a restructuring plan to turn it into a profit-making entity.

In addition to laying off approximately half of its workforce, as part of the restructuring plan, the PIA plans to move its headquarters, including the Flight Services Division, the Commercial Department and Human Resources Divisions, to Islamabad by the end of January.

‘The time for performance has arrived,’ PM Imran Khan