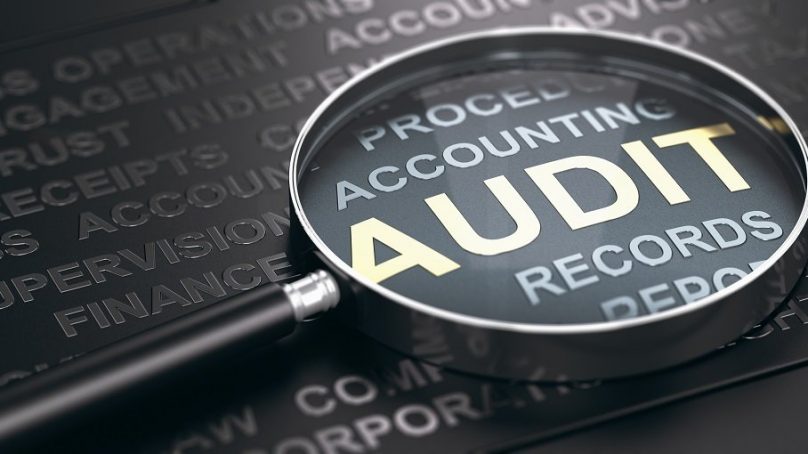 The public sector entities and ministers have refused to scrutinize their accounts after the Auditor General of Pakistan’s (AGP) office received a complaint about two dozen entities refusing the audit. In a previous meeting, the committee demanded the list of entities from AGP who wouldn’t let their accounts be audited, upon the orders of the law ministry that had stated that every rupee paid out of or due to the state must be audited under the Constitution.

Even the Public Finance Management Act (PFM) has stated with respect to the Constitution, wherever money of exchequer was involved, it will be subjected to audit.

The list of the entities that refused the audit of their accounts include the ministry of finance, which is the custodian of the national kitty, the ministry of religious affairs, the National Bank of Pakistan, Pakistan Railways, and more.

Why is the journalist community against the Pakistan Media Development Authority Bill?