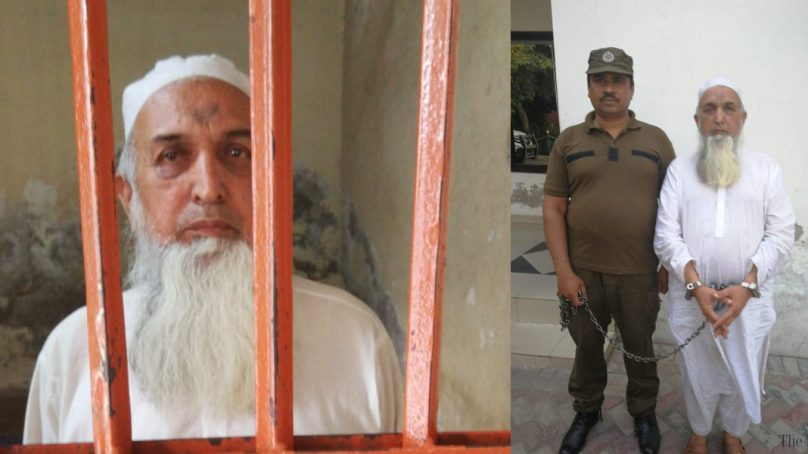 Mufti Aziz-ur-Rehman and six more people have been indicted in the capital for the assault of madrassah students. Among six people, Aziz’s sons are also included and have been charged for sexual assault by the local court. The court has not started to gather witnesses as the indicted individuals including Aziz have refused to confess the crime.

The police registered a case against Aziz, his sons, and two more unknown men after the video of Aziz went viral where he was sexually assaulting his students and his sons threatening the student to kill him. The police went looking for Aziz and his sons in the madrassah.