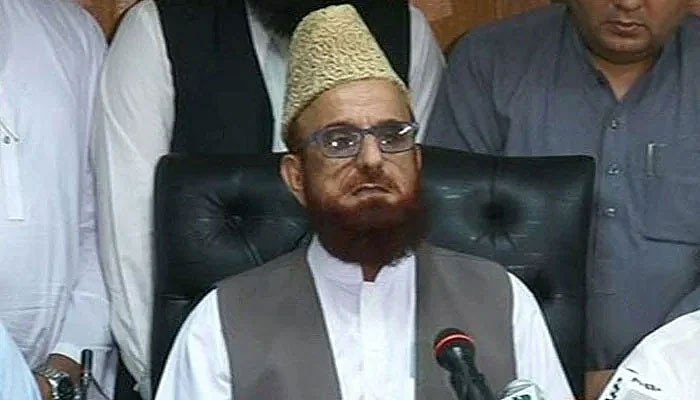 The religious leader and Ruet-e-Hilal Chairperson, Mufti Muneeb-ur-Rehman has announced a shutter-down strike all across the country due to the violence and protest in Lahore that resulted in assault between police and Tehreek-e-Labbaik (a religious political party) that has been banned.

The Ruet-e-Hilal Chairperson has taken this decision along with other religious leaders and announced it to the world in a press conference on Sunday. A lot of religious leaders have condemned the whole situation that happened in Lahore.

On Sunday, the riot took place between police and rangers to remove the protestors from the banned party from Yateem Khana Chowk Lahore that led to violence and eventually to a shutter-down strike nationwide.