Muslim man in India assaulted with a hammer on suspicion of carrying beef: media
Recent View all
News
Read more 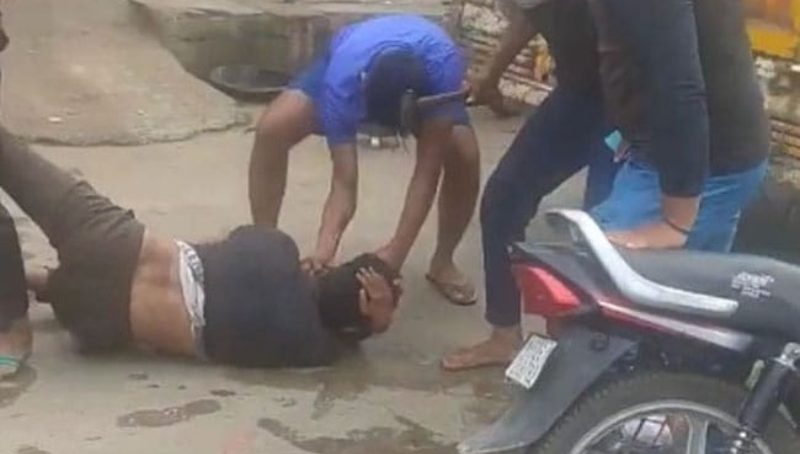 Muslim man in India assaulted with a hammer on suspicion of carrying beef: media

A young Muslim man was violently assaulted on suspicion of transporting beef by a group of men near Delhi, it emerged on Sunday after a video of the incident went viral on social media.

Police said the incident took place Friday morning in the Gurgaon district of Haryana, according to Times of India, and one of the suspects had been arrested.

In the video, a group of people dragging and kicking the 27-year-old victim, known as Lukmaan, as a huge crowd watches in silence, the TOI reported.

“The victim told police he was transporting buffalo meat in his truck from Nuh to Sadar Bazaar area of Gurgaon. When he reached Gurgaon, he was chased by some men on motorcycles. He sped away but got waylaid and thrashed by them,” police PRO Subhash Boken told the publication.

“They later took the victim to another place near Sohna and beat him up again and also damaged his vehicle,” he said, adding that the victim had been hospitalised and a case had been registered.

He said that one of the accused, Pradeep Yadav, had been arrested while the others had been identified. “Efforts are under way to apprehend them,” he told TOI.

“The motive behind the attack is not clear, but it could be prompted by suspicion over transportation of beef. The samples of the meat have been taken,” Boken said while talking to The Hindu.

The Masjid Market president said the assailants were targeting those who had attempted to intervene.

While, NDTV reported that the vehicle owner said the meat was buffalo, and that he had been in the business for 50 years. The newspaper added officials had sent meat to a laboratory for testing as well.