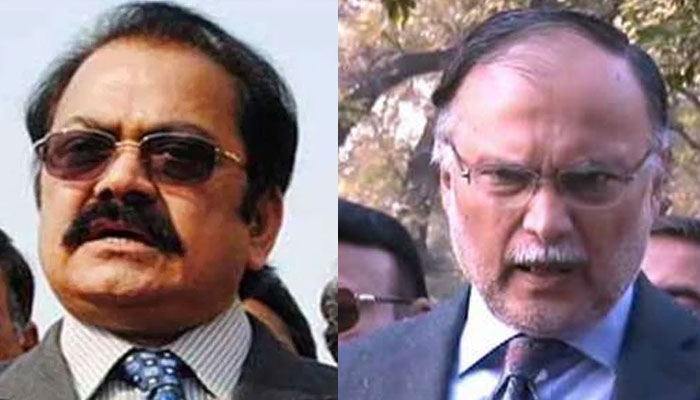 The development took place at a meeting of the NAB Executive Board on Thursday at which four inquiries were authorised by the anti-graft body, read a statement from the bureau.

Four people, including Punjab President Rana Sanaullah and PTI MPA Aleem Khan, have been allowed to investigate PML-N, according to NAB.

The anti-graft body reported that references will also be made to two other main figures, former Foreign Secretary Aizaz Ahmed Chaudhry and former chief of the Intelligence Bureau, Aftab Sultan.

NAB claimed that the former planning minister, Ahsan Iqbal, had illegally expanded the scope of the Narowal Sports City from Rs30 million to Rs3 billion.

In addition, NAB has agreed to file a reference for corruption against Iqbal and Fawad Hasan Fawad, who served as Nawaz Sharif ‘s principal secretary four years ago while he was prime minister.