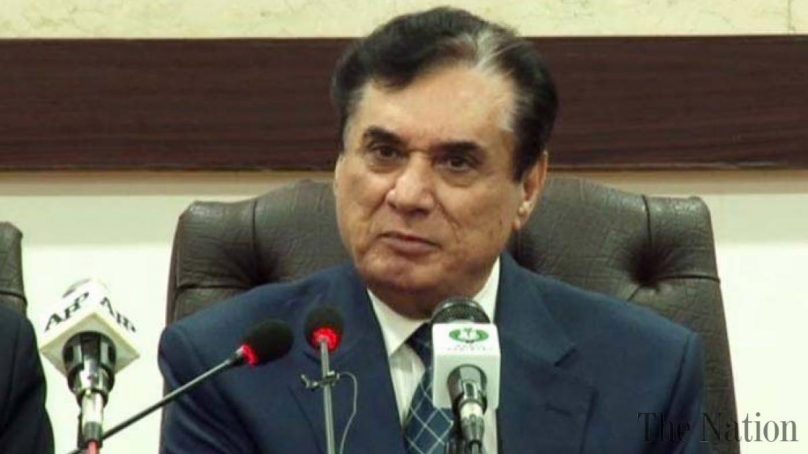 The Pakistan Tehreek-i-Insaf (PTI) government has extended the tour of the National Accountability Bureau (NAB) chief, Justice (retd) Javed Iqbal. He was appointed when Pakistan Muslim League-Nawaz (PML-N) was running the government which was supposed to come to an end on October 8. However, the tenure has been extended by the current government till the appointment of the new successor.

During a high-level meeting, the PM made this decision with respect to the suggestions by the Attorney General of Pakistan (AGP) Kahlid Jawed Khan. Moreover, the new NAB chairperson will be appointed upon the consultation of Shehbaz Sharif who is the leader of the opposition party in the National Assembly.