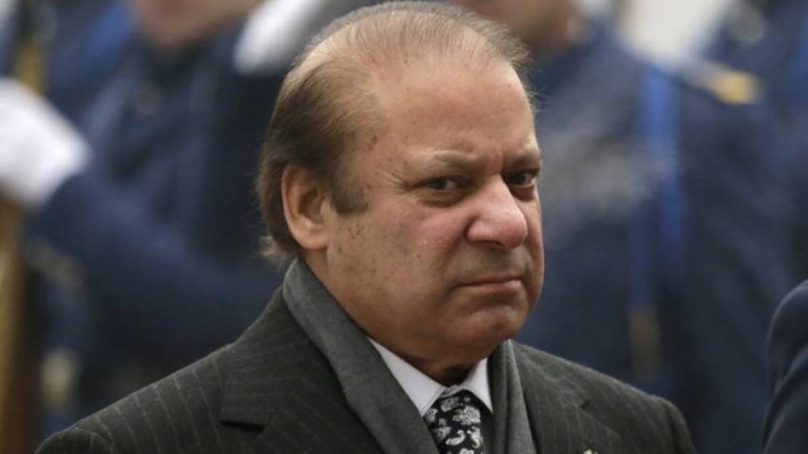 The British government has rejected the plea of the leader of PML-N and the former prime minister Nawaz Sharif. The decision has been taken and informed to Sharif and he has been given the right to appeal against the decision.

PML-N spokesperson, Mariyyum Aurangzeb said that Nawaz Sharif’s lawyers have filed the appeal in the British immigration tribunal and he is legally allowed to stay in the UK until his appeal is decided.

Fawad Chaudhry, the Information and Broadcasting Minister, has said in a video statement that Pakistan requests the UK government to not keep refuge the people who have been a part of big corruption in their countries. He added that the former prime minister must go to Pakistan’s embassy to get the temporary passport and return to the country to face the court.