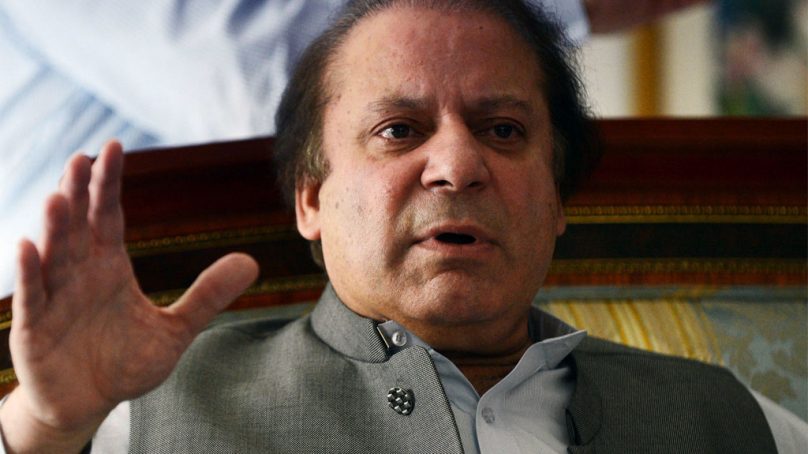 Dr Mahmood Ayaz had maintained that medical tests of Nawaz Sharif are conducted at 11:00 AM daily. He told that the PML-N leader is suffering from diabetes and gout along with heart and liver diseases.

“Nawaz Sharif’s personal physician Doctor Adnan has also been included in the six-member medical board that examines the PML-N supremo at 09:00 AM, 11:00 AM and 04:00 PM every day.

“Platelets are not yet stable; therefore, we have to give steroids to Nawaz Sharif. The medication needs to be stopped as the disease has not been fully diagnosed. Platelets are being destroyed owing to some disorder.

“Bone marrow was functioning normally when the last test was carried out. A fresh examination is required at the moment but we cannot inject needle in his bone.

“Nawaz Sharif’s weight is reduced by five kilograms in two to three months. The medical board has also conducted the erstwhile premier’s dengue test as it has spread across the country.”

The court remarked that the medical report is very vital for everyone. It also inquired whether Nawaz Sharif is able to speak. Advocate Ashtar Ausaf Ali maintained that the PML-N supremo’s condition is critical.