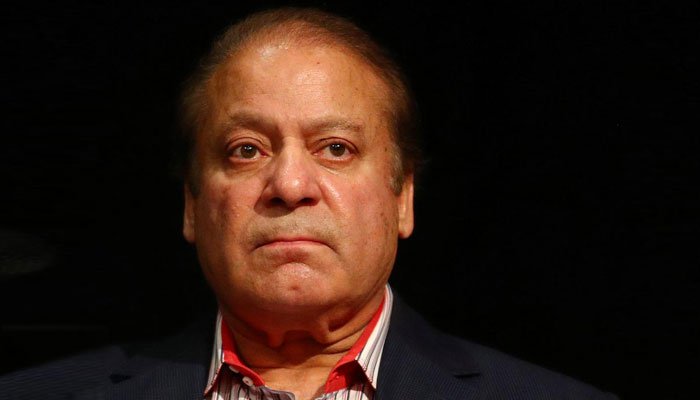 Former Prime Minister of Pakistan Nawaz Sharif has refused to leave the hospital amidst an unprecedented delay in the release of Maryam Nawaz despite the approval of her bail.

Dr. Adnan who is a personal physician of Nawaz Sharif tweeted, “Amidst unprecedented and unusual delay in Maryam Nawaz’s release, former PM Nawaz Sharif refused to leave the hospital without Maryam.”

Amidst unprecedented & unusual delay in #MaryamNawaz release, former PM #NawazSharif refused to leave hospital without Maryam.
All arrangements were in place for MNS to be shifted to Sharif Medical City Hospital today.
He waited all day for the release order!#ReleaseMaryamNOW

According to the Doctors, all arrangements were made to transfer Nawaz Sharif to Sharif Medical City Hospital but he refused and he waited all day for Maryam’s release order.

Nawaz Sharif has been discharged from the Services Hospital where he was under treatment for the past two weeks, according to hospital sources.