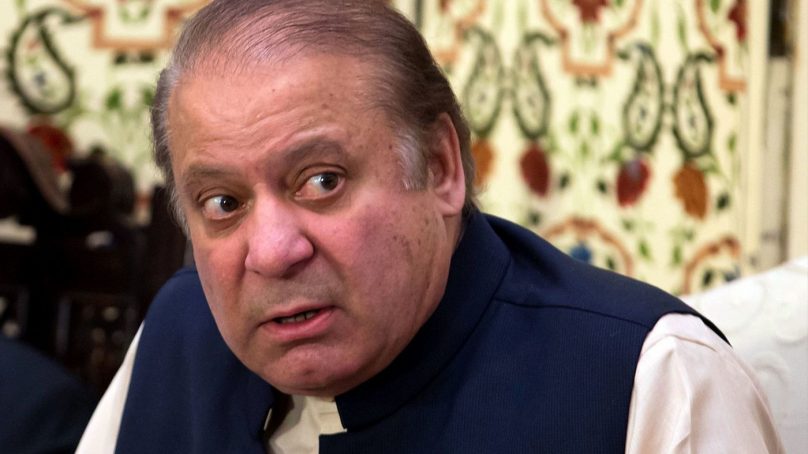 Ex-prime minister Nawaz Sharif’s ticket to London for medical treatment has been canceled today (Monday) due to a delay in excluding his name from Exit Control List (ECL).

Nawaz Sharif was scheduled to travel UK on Qatar Airways flight QR629 today. However, his ticket has been canceled as the authorities have not removed his name from ECL yet.

Party sources told that Nawaz Sharif’s daughter Maryam Nawaz, his brother Shehbaz Sharif and personal doctor Dr Adnan were also due to leave Pakistan along with the ex-PM.

They further told that arrangements for best medical treatment for Nawaz Sharif have been completed at Harley Street Clinic in London by his son Hussain Nawaz.

Swarms of locusts descend upon Karachi