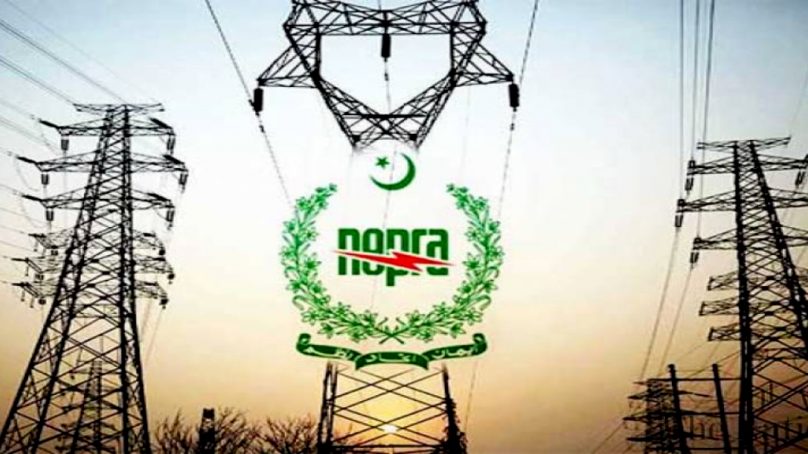 The National Electric Power Regulatory Authority (NEPRA) has decided to cut down the price by 75 paisas per unit in electricity tariff of K-Electric consumers. The notification was released by the regulatory authority which confirmed that the consumers will be availing the relief from the price reduction in tariff which is effective from February, owing to the fuel adjustment of November 2021. However, it is made clear that the reduction in rates does not apply to agricultural consumers and domestic consumers who are using up to 300 units of electricity as well as the lifeline users.

The notification also mentioned that the negative adjustment on the monthly FCA would also apply to domestic consumers. It stated, “The said adjustment shall be shown separately in the consumers’ bills on the basis of units billed to the consumers in the month to which the adjustment pertains.”

Earlier, NEPRA had increased the power tariff for Karachiites due to the fuel adjustment charges after which the price hiked by Rs1.07 per unit in October. The amount was collected in the bills of January as Karachiites had to bear the burden of Rs1.91 billion.

Do you think the price reduction will be a relief for people?