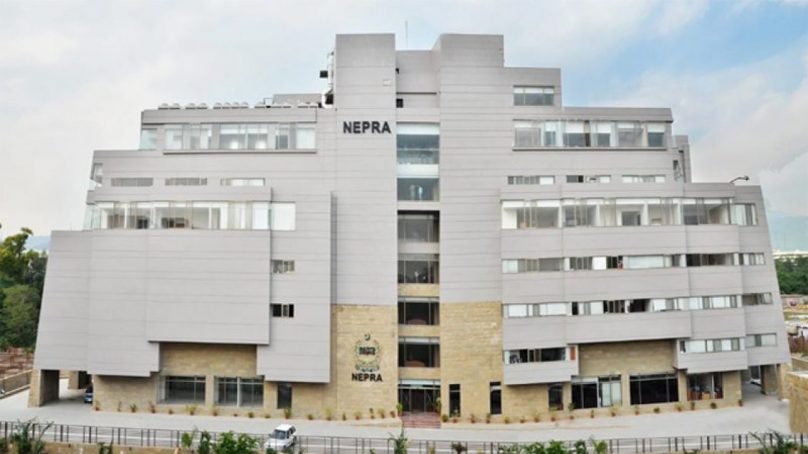 Taking serious notice of the recent power breakdown that plunged almost the entire country into darkness, the National Electric Power Regulatory Authority (Nepra) has decided to set up a high-powered committee of its top professionals to probe the incident.

The committee, which will also comprise well-known protection engineers from the private sector, will investigate the reasons and facts that led to the blackout.

The committee will submit its recommendations in an effort to avoid such incidents in the future. Meanwhile, the regulator has imposed a fine of Rs13 million on the Peshawar Electric Supply Company (Pesco) on charges of neglect, leading to fatal incidents during the period July-December 2019.