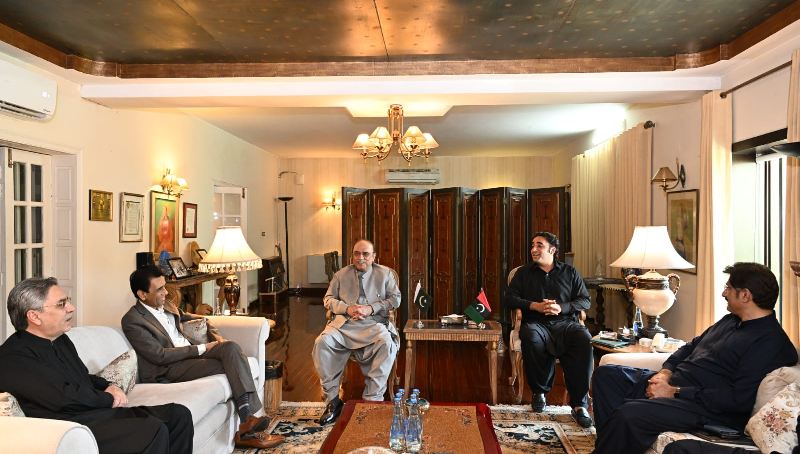 In a major political move, the Muttahida Quami Movement-Pakistan (MQM-P) reached an agreement to form an alliance with the opposition. In a bid to topple PM Khan’s government, the Pakistan Peoples Party (PPP) acceded to the MQM-P old demands including municipal government structure, Sindh recruitment policy, power sharing criteria for the future, policing system, and more. The agreement from the MQM-P came as a ‘betrayal’ to Pakistan Tehreek-i-Insaf (PTI), as it put the party in a tough spot.

PPP and MQM-P called it a beginning of a long term partnership. The 18-point agreement between the two parties succeeded in integrating all the demands for its reforms in Sindh local government. The draft of the agreement had also been shared with media shows. The agreement said, “The parties [PPP-MQM-P] through this covenant pledged to develop a long-term partnership to ensure harmony amongst people; to promote social justice and to secure economic well-being of the people of Sindh, especially of those who are left behind for various reasons.”

Do you think the MQM played the cards well, or deserting the ruling PTI is a mistake on its part?