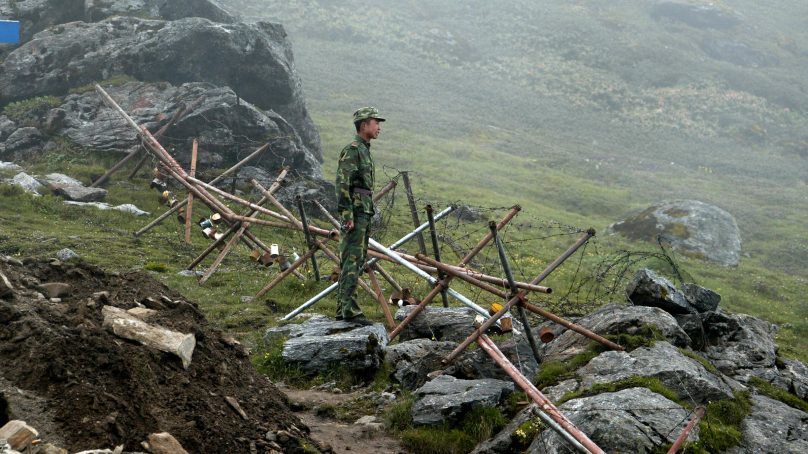 No Indian soldiers have died along the frontier: China Foreign Ministry

On Wednesday, China’s foreign ministry said no Indian troops had died along the shared borders of the countries, as new tensions flared up at the frontier.

Hua Chunying, the spokesperson for the Chinese foreign ministry, spoke at a news briefing in Beijing.

China also refuted Indian claims of “provocation” at the Ladakh border on Monday, saying that its border troops had always strictly adhered to and never crossed the Line of Actual Control.

“Border troops from both sides have maintained communication over issues on the ground,” Chinese foreign ministry spokesman Zhao Lijian said on Monday at a regular press briefing.

The Galwan Valley, which is part of the disputed Ladakh region, is situated in the western section of the Sino-Indian frontier, on the Chinese side of the actual control line. And according to China’s ministry of defense, Chinese soldiers have been patrolling the region for many years.

On June 15, in which 20 Indian soldiers were killed, troops from the two sides waged hand-to-hand combat.

New Delhi and Beijing have blamed each other for the current border tensions between the two sides which fought a border war in 1962 and have since been engaged in frequent showdowns.

The Chinese and Indian military have been pouring tens of thousands of troops into the region, after the fighting in June. But their military and diplomatic negotiations are in an obvious stalemate to relieve tensions.