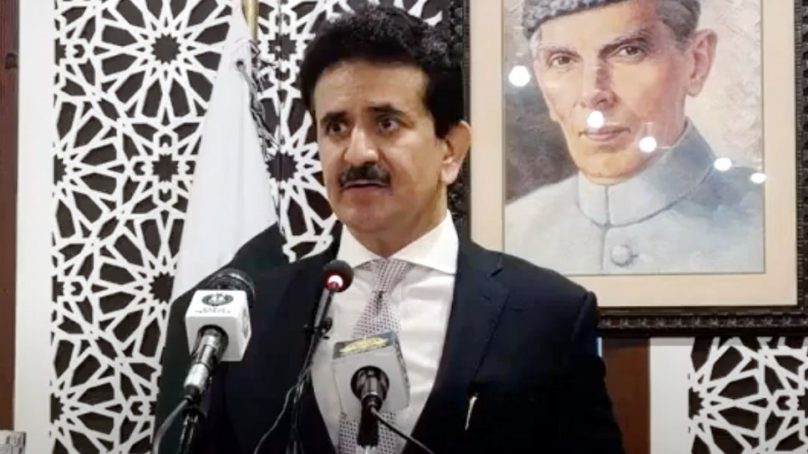 No rifts between Pakistan and Saudi Arabia: FO

On Thursday, the Foreign Office denied reports of a fissure between Pakistan and Saudi Arabia, saying that both the countries enjoy strong relations.

The spokesperson said that Pakistan and Saudi Arabia enjoy strong economic, political, security and military cooperation at all levels.

Mr Chaudhri added that Pakistan recognizes the Kingdom’s role in the OIC Contact Group on Jammu and Kashmir.

Karachi set to have a new district

Rain forecast in Karachi from Friday to Sunday