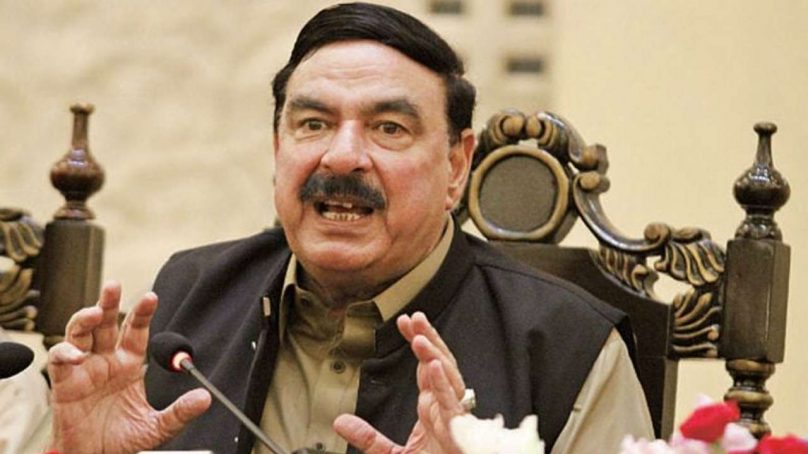 The Interior Minister Sheikh Rashid said that all the suspects of the Noor Mukadam case have been placed on ECL by the government. The list of suspects also includes Zahir Jaffer’s parents, Zakir Jaffer and Asmat Adamjee. The no-fly list will prevent them from fleeing Pakistan. Rashid confirmed that this decision was taken by the government in a meeting held on Monday as they discussed the progress of the case.

Noor Mukadam, the daughter of the former Pakistan diplomat was found dead and beheaded on July 20th at Zahir Jaffer’s residence. The police took Zahir into custody. The police have also collected evidence against Zahir and rejected his parents’ bail plea.

The Fact of the Matter: PM Khan Says Pakistan Lags behind in Science and Technology