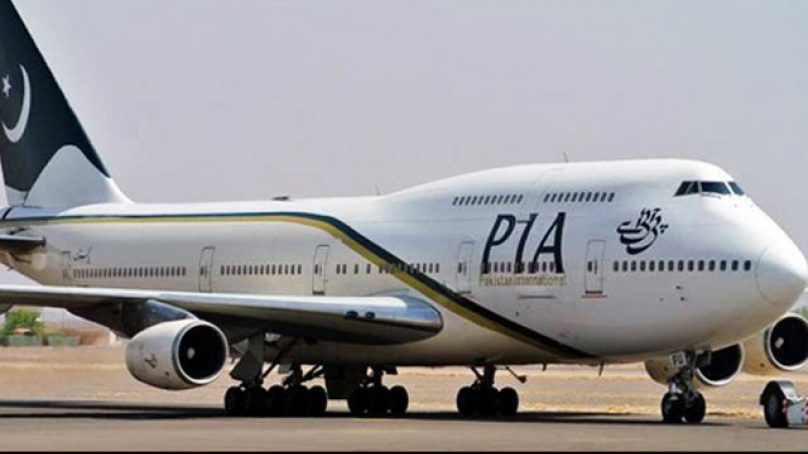 Notices issued to 193 pilots after scrutiny

The Pakistan Civil Aviation Authority (PCAA) has finished the inspection process of recording 262 pilots, while show-cause notices have been issued to 193 pilots suspected of holding ‘dubious’ flying licenses.

The PCAA inquiry board found 850 pilots with suspected certificates, 262 of whom were considered to be ‘dubious,’ according to reports. All the 262 pilots had been grounded by the board while the federal cabinet had authorised the cancelation of 28 pilots’ licenses out of all those 262.

For the 193 pilots who have been given show-cause notices, 140 have sent their answers and the investigation committee is contacting them in batches to justify their positions.

A senior official said not­ices to the remaining pilots could not be sent because there were ‘technical mistakes’ in the names of some pilots and their registration/reference number which are being resolved.

The credentials of pilots are scrutinized by a five-member committee created by the Aviation Division for the investigation of the cases of the pilots.

The Aviation Division, meanwhile, forwarded the cases against five CAA officials to the Federal Investigation Agency (FIA), who had been suspended for their suspected involvement in issuing dubious licenses. This has also sought the support of FIA against the CAA’s information technology experts involved in the examination scam.

According to reports, the Aviation Division has requested the FIA to identify officials of the CAA’s licensing branch officials, IT experts and other network-related persons who helped some pilots appear through proxies in the investigation.

The team of the Aviation Division is expected to have a session next week with experts from the FIA to review the cases of CAA officials who have been suspended already.

Following orders from the Supreme Court, the CAA agreed to pursue a policy of zero tolerance against those claiming to be involved in the pilot’s examination controversy.

On July 21, the Supreme Court had asked the CAA to immediately complete an investigation into Pakistan International Airlines pilots holding bogus licenses.