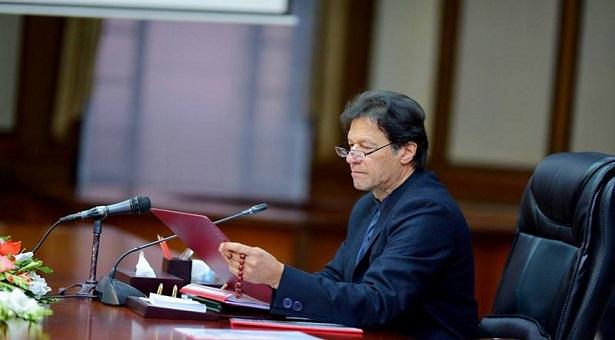 The Prime Minister’s Office (PMO) has issued show-cause notices to bureaucrats in Punjab for overlooking public complaints or delaying action on them.

The PMO said that show-cause notices and warning letters were issued to under-performing officers for their lackluster response or indecision towards public grievances recorded on the Pakistan Citizen’s Portal.

An official press release issued on Sunday said that Punjab information, agriculture, excise and irrigation secretaries have been asked to improve their performance. Action was started after Prime Minister Imran Khan, during a cabinet meeting, took notice of the government officers’ ineptitude that some federal ministers had also highlighted, it added.