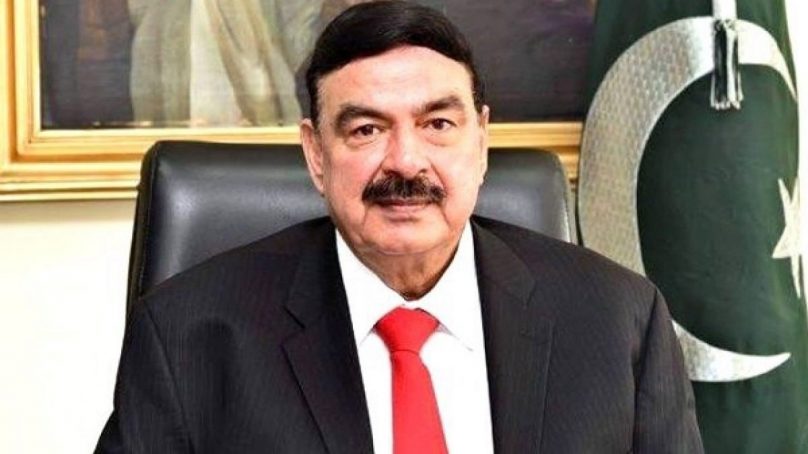 The Interior Minister Sheikh Rashid claimed that according to Pakistan’s intelligence agencies, the New Zealand cricket team had no terror threats as the security system was foolproof. During the press conference in Islamabad, Rashid said that for the first time Pakistan Army commandoes were deployed upon the cabinet approval for the security of any cricket team. He added that Pakistan had more troops for the NZ team than they have in their own country for their protection.

Rashid called the cancelation of the tour a conspiracy to tarnish the reputation of Pakistan. Moreover, he said that for the upcoming tour of the English cricket team, Pakistan will find out their plan in a few days.