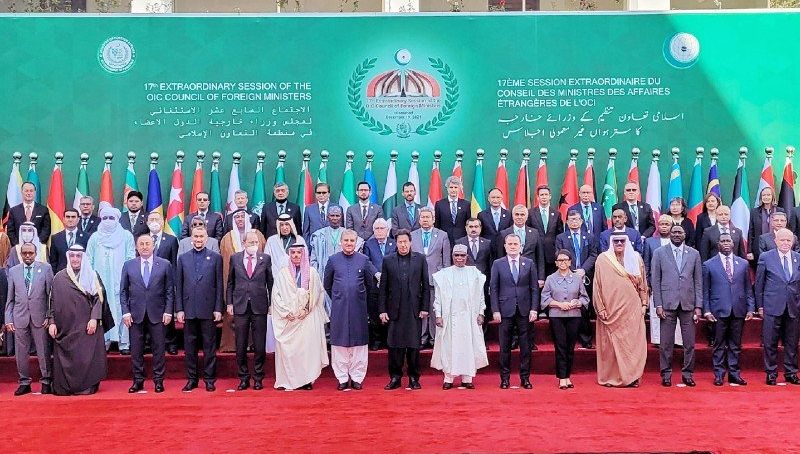 The Council of the Foreign Ministers (CFMs) of the Organization of Islamic Cooperation (OIC) will meet today (Tuesday) at the inaugural session of the 48th session. The event is hosted by Pakistan at Parliament House, Islamabad, to discuss the challenges faced by the Muslim world. The theme of the two-day conference is “Building Partnerships for Unity, Justice, and Development” and more than 100 resolutions are likely to be discussed. The summit will also discuss the humanitarian crisis in Afghanistan, the messy situation in Jammu and Kashmir, and developments in Sudan, Somalia, Syria, Yemen, and Libya.

During his speech at the inaugural, PM Khan will highlight the contribution of Pakistan towards the OIC and its role in reflecting the problems faced by Muslims in the world. Also, Foreign Minister Shah Mahmood Qureshi will also be speaking about it which will be followed by the election of bureau members.

As the session coincides with the celebration of Pakistan Day, the guest FMs will be visiting the parade venue to see the high-end capabilities of Pakistan’s armed forces, displaying the national union.

Do you think the conference will be able to sort out the many challenges faced by the Muslim world?