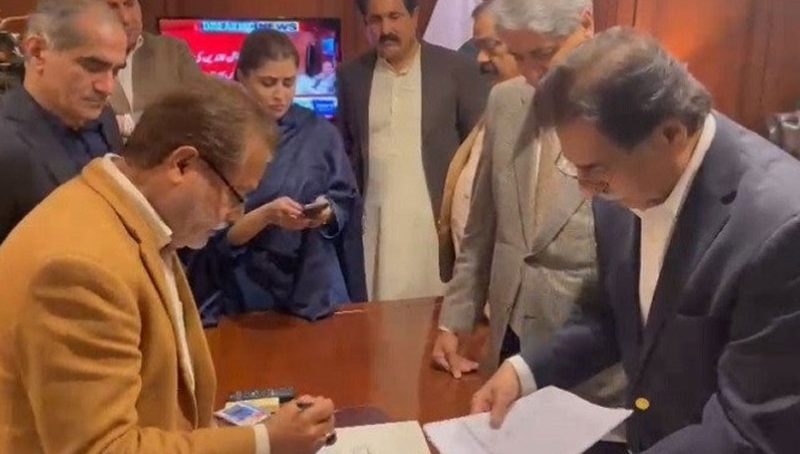 The top Opposition leaders criticized the incumbent government’s poor performance and gave the reason for tabling a no-confidence motion. One of the major reasons was destroying the economic status and continuously failing to provide to the masses. Shehbaz Shareef stated, “This government has inflicted unprecedented damage to the country’s economy during its almost four years in power.”

Do you think the motion will send the PM packing, or will it be an exercise in futility?