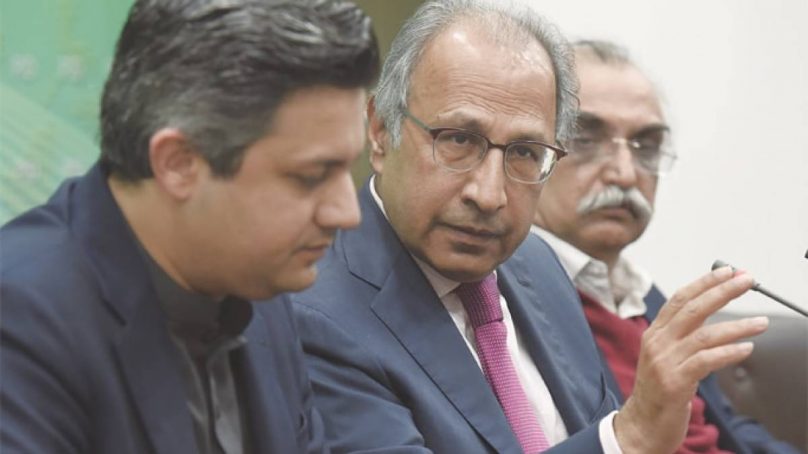 Opposition parties to keep Hafeez and Babar in ECL

The opposition parties revised the agreement where they kept the name of Dr. Abdul Hafeez Sheikh, the finance minister with SAPM Nadeem Babar on the exit control list to keep them from flying out of the country. The two leaders of the opposition parties PML-N and PPP demanded this as they have been facing difficulties on resignation concerns from the assemblies.

On the other side, being one of the opposition parties, Jamat-i-Islami stressed to the government that the Governor of the State Bank of Pakistan must not be included in PDM.

PM Imran Khan was not satisfied with the surge in inflation in the country and hence replaced Dr Hafeez Sheikh from Hammad Azhar on an additional charge.