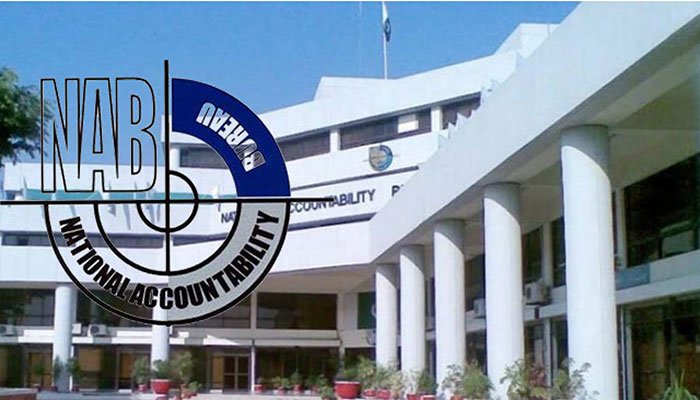 The Opposition in Parliament has started proposing names for the new post of the National Accountability Bureau (NAB) chairman. The consultation has begun and the steering committee has four names on the list from the leaders of political parties such as PML-N, PPP, and JUI-F.

According to the sources, PPP has proposed the name of former diplomat Jalil Abbas Jilani. Moreover, Nasir Mehmood Khosa and Salman Siddique have been nominated from PML-N. The steering committee will finalize three names and send them to the Opposition leader, Shehbaz Sharif for approval.