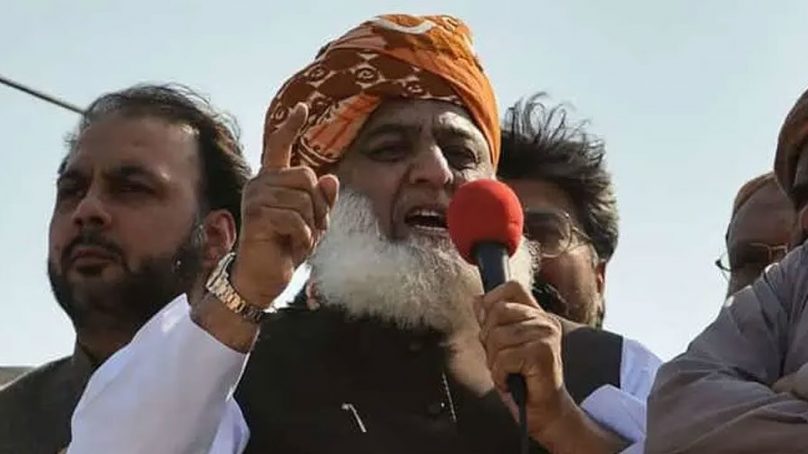 Opposition to Table No-Trust Move in Next 48 Hours: Fazlur Rehman

The Pakistan Democratic Movement (PDM) president Maulana Fazlur Rehman has said the next 48 hours will be crucial for Pakistan Tehreek-e-Insaf and will bring good news to the country, as the Opposition will take a decision to table a no-confidence move to oust the incumbent government. He confidently claimed that the opposition parties have sufficient numbers required to make the no-trust move a success and he had been trying to get a positive vote of 180 members in the lower house of parliament. He added there is no disagreement among opposition parties as they trust each other.

He stated, “all Opposition parties unitedly want to bring down the government.” adding that the success rate of the move is 100% as the Opposition has completed its “homework.” Upon establishing the next government, the PDM chief said, “Should we tell you everything beforehand? There have been no talks about the government that will be made after the current one falls.”

Fazlur Rehman also said that the decision of bringing a no-confidence motion against National Assembly Speaker Asad Qaiser or Prime Minister Imran Khan has not been decided yet. The JUI-F chief reiterated that he had been in contact with opposition leaders including Pakistan Muslim League-Nawaz (PML-N) president Shehbaz Sharif and Asif Ali Zardari of the Pakistan Peoples Party (PPP).

Do you think the move will help dislodge the government?