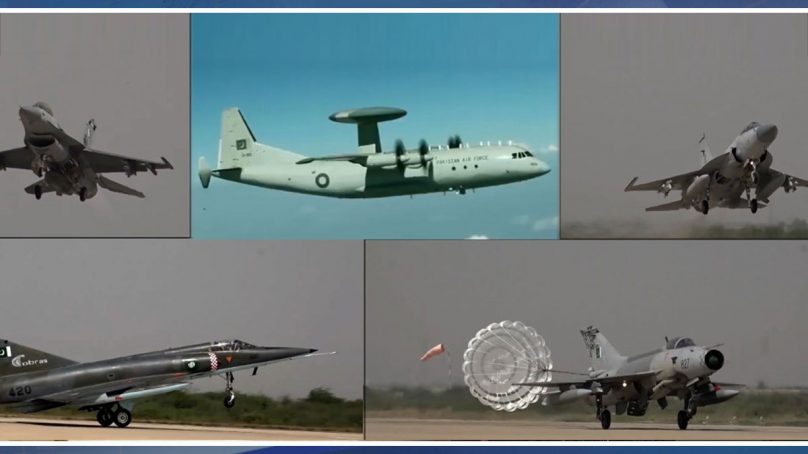 The aim of this exercise was to enhance operational preparedness and combat readiness of Pakistan Air Defence in near-realistic threat environment.