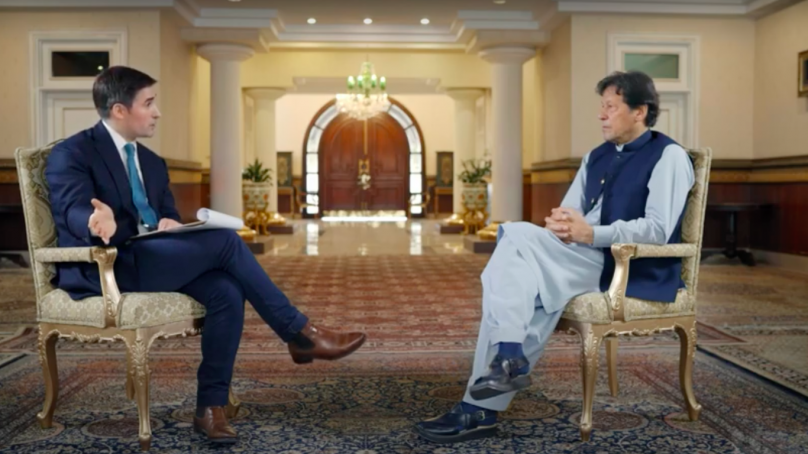 Pakistan has demanded the purpose of censoring Prime Minister Imran Khan’s interview with HBO Axios. The interview raised a lot of questions and the PM received backlash upon his comments on women’s clothing and sexual violence. According to the sources, the American TV channel has censored the interview.

13m Pfizer vaccines ready to be delivered to Pakistan