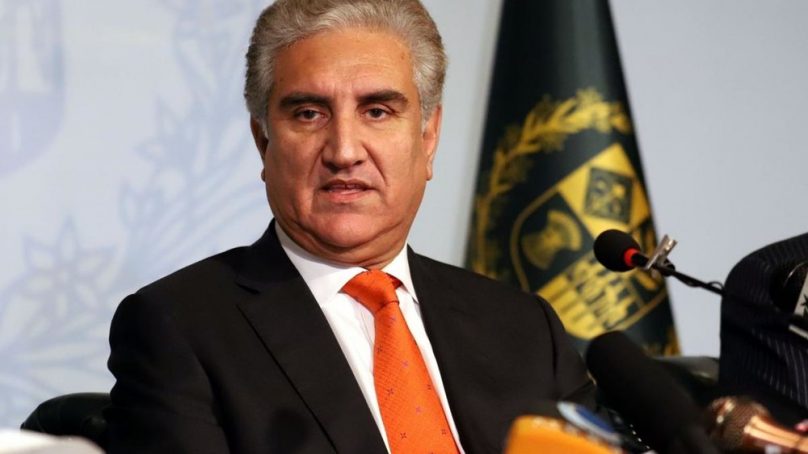 Shah Mahmood Qureshi, the foreign minister of Pakistan has advised the UN to do something about the ongoing Israeli barbarism in Palestine. It has been 11 days since Israel started bombing Gaza and the situation is still out of hand. He addressed the UN General Assembly meeting and discussed how Israeli aggression needs to be controlled.

He mentioned that death echoes in every house in Gaza due to the Israeli airstrikes. He added that 15,000 people have left their houses in the country to save their lives.

Qureshi made his point clear about how Gaza needs support, he said that that metaphorically and literally is in the darkness. The Israeli airstrikes destroyed buildings and killed innocent Palestinians.