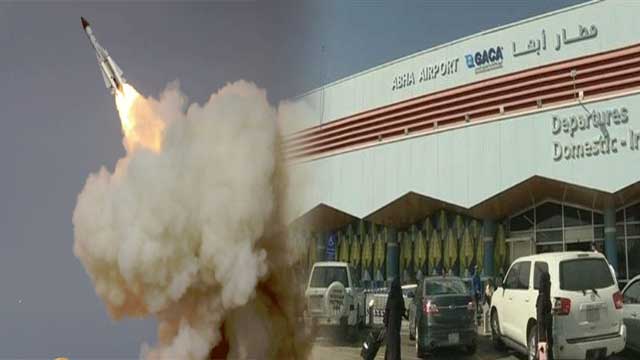 Pakistan’s foreign office has issued a statement condemning the drone attack at Abha International Airport by the Houthi militants and wished speedy recovery to the victims. At least eight people were wounded and a civilian plane was damaged during the drone attack; Pakistan has extended its full support to the kingdom.

The statement also said that Pakistan will always stand by KSA as a Muslim state and fight together against any threat to the state’s integrity and sovereignty.

Luckily, the second armed drone was intercepted but the damages of the building and the debris injured eight people. However, the Houthis didn’t take responsibility for the attack but the KSA government is certain they are to be blamed for the Iran-aligned group frequently fires drones and missiles into the kingdom.

The gesture will go a long way towards further cementing its cordial relations with the KSA. What’s your take?