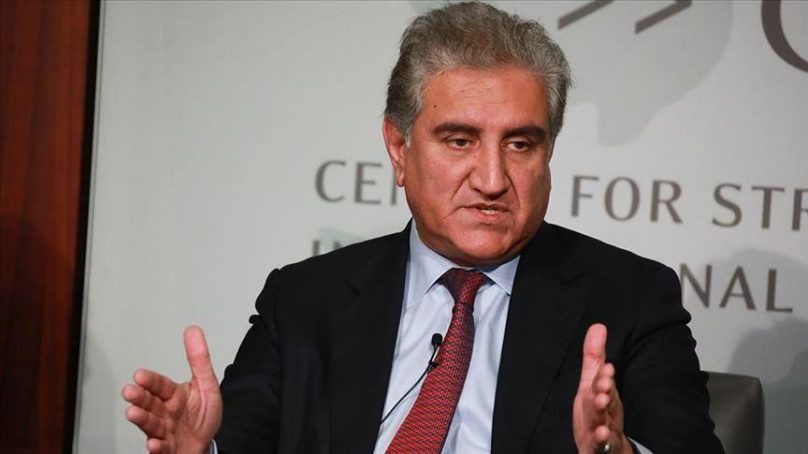 Pakistan criticized the right-wing government of Narendra Modi’s India for rejecting the permission of five India-based journalists to enter Pakistan’s AJK. The journalists who required the permission of Modi to visit AJK and cover the session of the local legislative assembly have received downright disapproval by Modi. Shah Mahmood Qureshi and Asad Umar expressed dismay on Twitter and questioned India’s dictatorial regime.

Foreign Minister Shah Mahmood Qureshi slammed New Delhi on this issue and expressed that this decision only depicts India’s dictatorial regime. In his tweet, he wrote, “The denial of permission by India to 5 international journalists to travel to Pakistan, in which a visit to the Azad Kashmir Assembly was scheduled, is another damning indication of shrinking space for free speech and independent journalism under a dictatorial regime.”

Moreover, Chaudhry Fawad Hussain also criticized India’s “freedom of expression” which was quoted by the Federal Minister for Planning, Development, Reforms and Special Initiatives Asad Umar, and he wrote, “The difference is simple. We want the world to see what is happening in Azad Kashmir and they want to hide what is happening in the Indian occupied Kashmir. The difference between right and wrong cannot get more stark than this.”

Govt to keep educational institutes open despite the fourth wave