Pakistan embassy to not shut down in Afghanistan - Rava.pk
Recent View all
Editors Choice
Read more

Home  »  News   »   Pakistan embassy to not shut down in Afghanistan 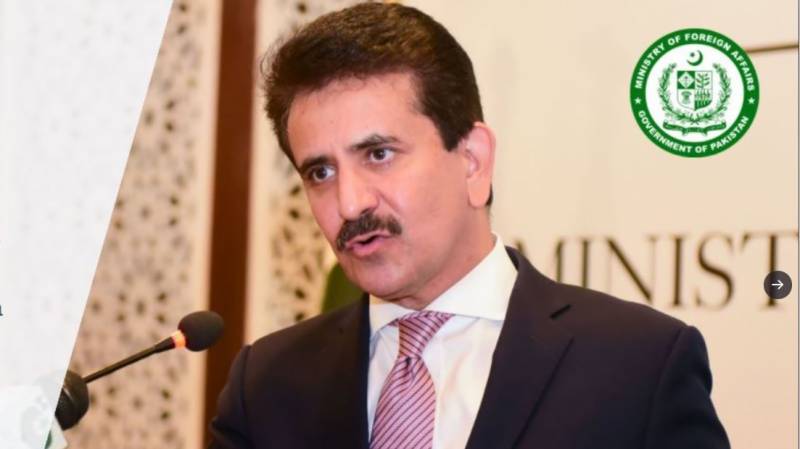 Pakistan embassy to not shut down in Afghanistan

Pakistan has decided to not shut down its embassy in Pakistan as the Taliban continue to take over Kabul by force. The anti-government group has entered the country and seized all the main cities including Jalalabad and Mazar-i-Sharif.  However, Foreign Office Spokesperson Zahid Hafeez Chaudhri passed a statement where he said that Islamabad is analyzing the whole situation in Kabul as the condition has seen a major downfall. The spokesperson also added that the Pakistanis in Afghanistan are aided by Pakistan and the country has no plans to close the embassy yet.

He also said that Pakistan is the advocate of peace and the country has always spoken about peace for the Afghans adding that the capital of Pakistan doesn’t want security in Afghanistan to ruin further.

Afghan refugees coming to Pakistan to be tested for COVID-19