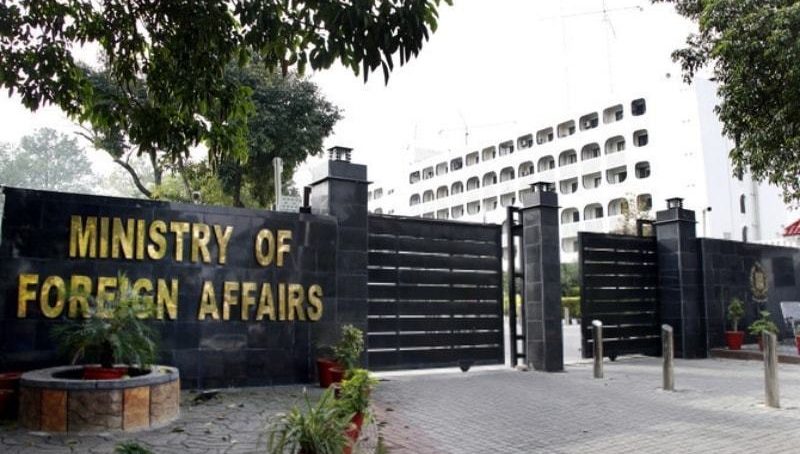 Pakistan hopes for peace in Afghanistan after new Taliban govt

With the evolving circumstances in Afghanistan after the Taliban have announced their takeover, Pakistan hopes that peace prevails in the country. The Islamic group has given the positions in the interim government to the fighters who fought a 20-year long battle against the coalition.

During a press conference in the country’s capital, the spokesperson Taliban, Zabihulllah Mujahid announced the 33 member cabinet inclusive of Mullah Muhammad Hassan Akhund as the new prime minister and Mullah Ghani Baradar to be his deputy.

The statement from the Foreign Office was also issued that said that Pakistan hopes efforts for peace and stability in Afghanistan along with working towards humanitarian and development.

Ambassador of Islamic Republic of Iran calls on Air Chief