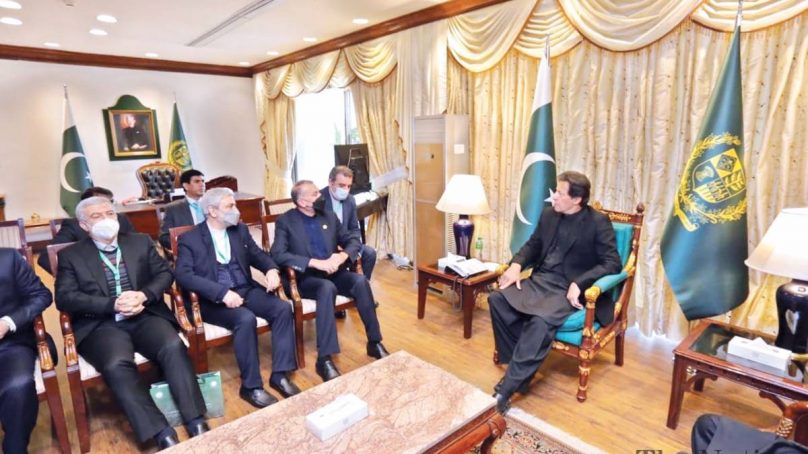 Pakistan will be hosting the Organization of Islamic Cooperation (OIC) Council of Foreign Ministers in Islamabad. Foreign ministers of several states will be present at the council such as Iran, Malaysia, Saudi Arabia along with the head of the OIC and Prime Minister Imran Khan. The aim of this meeting is to discuss the confrontation of Islamophobia, tackling issues within the member states collectively and individually. PM Khan also addressed the meeting and discussed the humanitarian crisis in Afghanistan for the people who are at risk of starvation and developing diseases.

Information Minis­ter Fawad Chaudhry commented on the event and said that a joint television would be set up to promote media links among Malaysia, Turkey, and Pakistan, and later it would be upgraded as a joint network for other countries.

What do you think will be the result of this meeting?