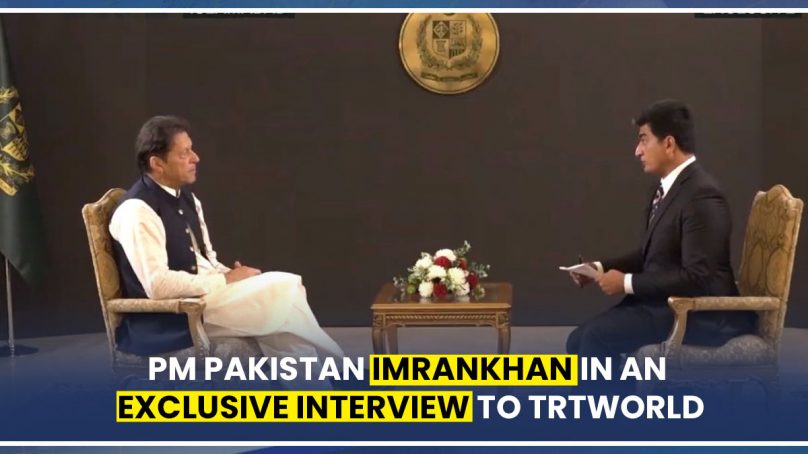 Pakistan is in disarmament talks with some factions of the banned Tehreek-e-Taliban Pakistan (TTP).

Prime Minister Imran Khan has said, as the government seeks stability in the country in the backdrop of a fast evolving situation in Afghanistan.

PM Imran Khan, speaking to TRT World’s Ali Mustafa in Islamabad, said: “I think some of the Pakistani Taliban groups actually want to talk to our government. You know, for some peace, for some reconciliation.”

When asked to confirm whether Pakistan is actually in talks with the TTP, the premier clarified to say that talks are ongoing “with some of them”.

He said that the Afghan Taliban are “helping”, in the sense that the talks are taking place in Afghanistan.

The premier said that these talks, for disarmament, if successful, will lead to the government “forgiving” them, “and then they [will] become normal citizens”.

The premier noted he always believed that a non-military solution was the only way forward for Afghanistan — and he has reiterated it time and again on national, international forums.